The European Commission allocated 293 million euros for the modernization of the railway line between the cities of Plovdiv and Bourgas. The rehabilitation of the 293-kilometer section, which was initiated in the past programing period under Op Transport 2007 – 2013, will be completed with the funding.

The total amount of the project “Rehabilitation of the railway line Plovdiv – Bourgas, Lot 2” is 414 million Euro, 293 million out of which are provided under EU Cohesion Fund through OP Transport and Transport Infrastructure 2014 – 2020, while 121 million constitute national financing.

The project envisages modernization of the railway sections Orizovo – Mihailovo, Skutare – Orizovo, Yambol – Zimnitsa, Starldzha – Tserkovski, as well as the construction of signaling and telecommunication systems along the whole line. The rails and the overhead lines in the corresponding sections with a total length of 90 km will be rehabilitated, and some 26 kilometers of new rail lines will be constructed.

To ensure safety of the railway infrastructure all same-level crossings of different transport modes will be avoided. Within the line, 37 existing level crossings will be removed and replaced by two new bridges, 33 road overpasses, 1 pedestrian overpass and 4 pedestrian underpasses.

Until now the speed along the line in the sections that were not rehabilitated was between 50 to 80 km/h. Following the completion of the project, the maximum speed will reach 160 km/h, which will reduce travel time by 40-50 minutes.

In April 2018 the modernization of the section Straldzha – Tserovski was completed. Currently the 26-kilometer section between Skutare – Orizovo is under construction and is to be completed at the beginning of 2019.

In July 2018, a tender was launched for the rehabilitation of the line between Orizovo – Mihailovo amounting to 248 million Leva, yet due to complaints filled the contractor is yet to be selected.

The tender procedure for construction of signaling and telecommunication systems along the whole line between Plovdiv and Bourgas is ongoing. The amount forecasted is 195 million Leva. By the end of the month, NRIC is to sign a contract so that construction works could start. Similar systems are operating along the newly rehabilitated lines Septemvri – Plovdiv and Parvomai – Svilengrad.

The deadline for the implementation of all the activities under the project is 2023. 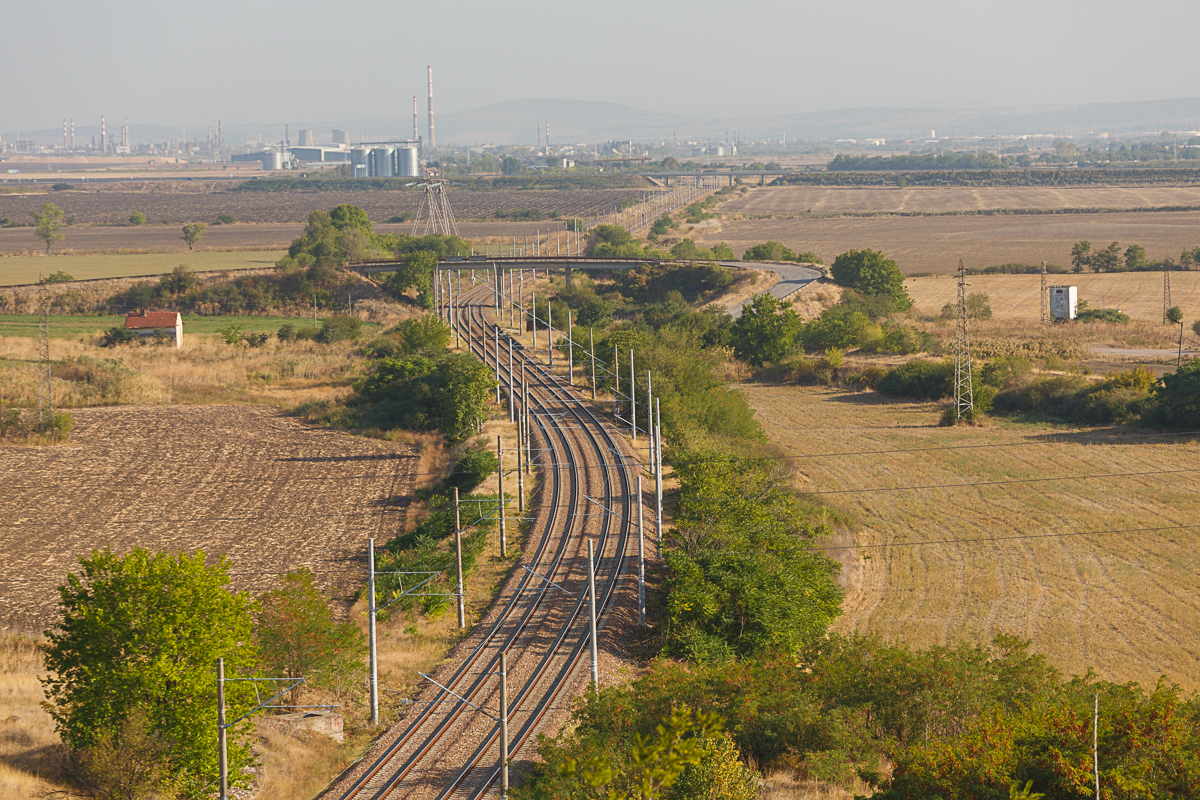 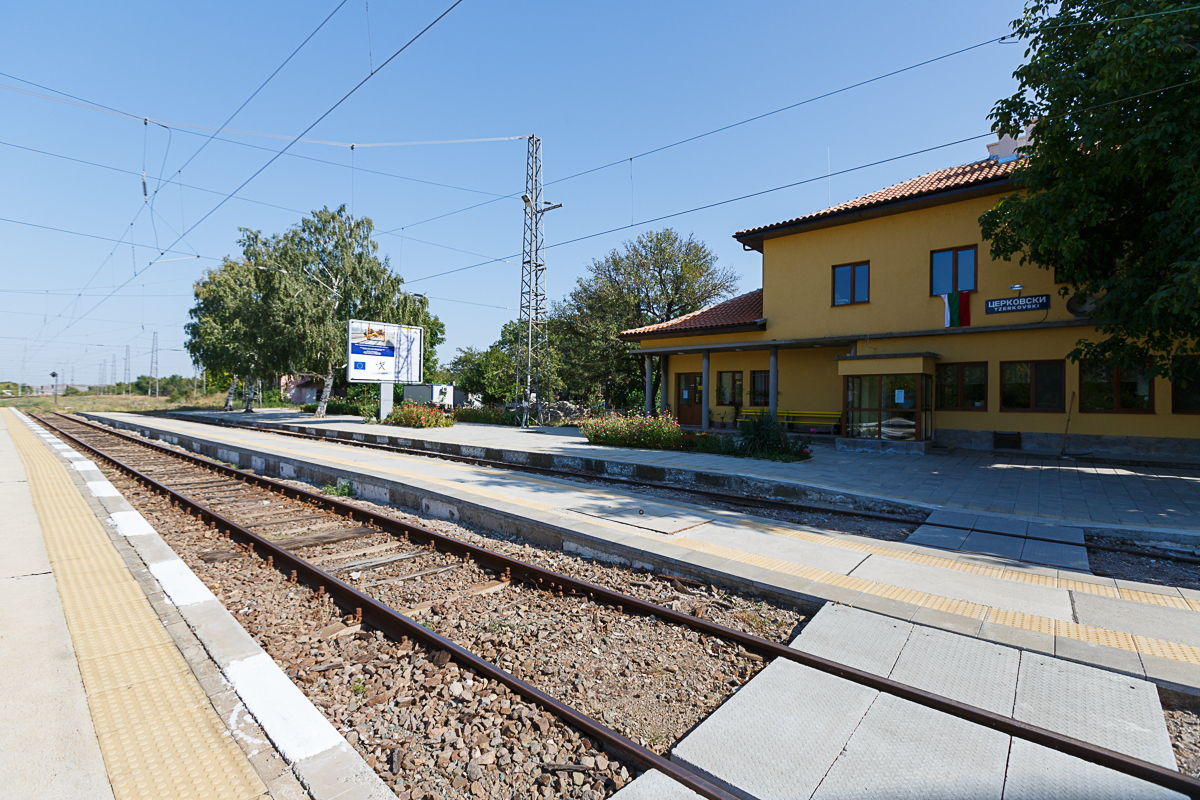 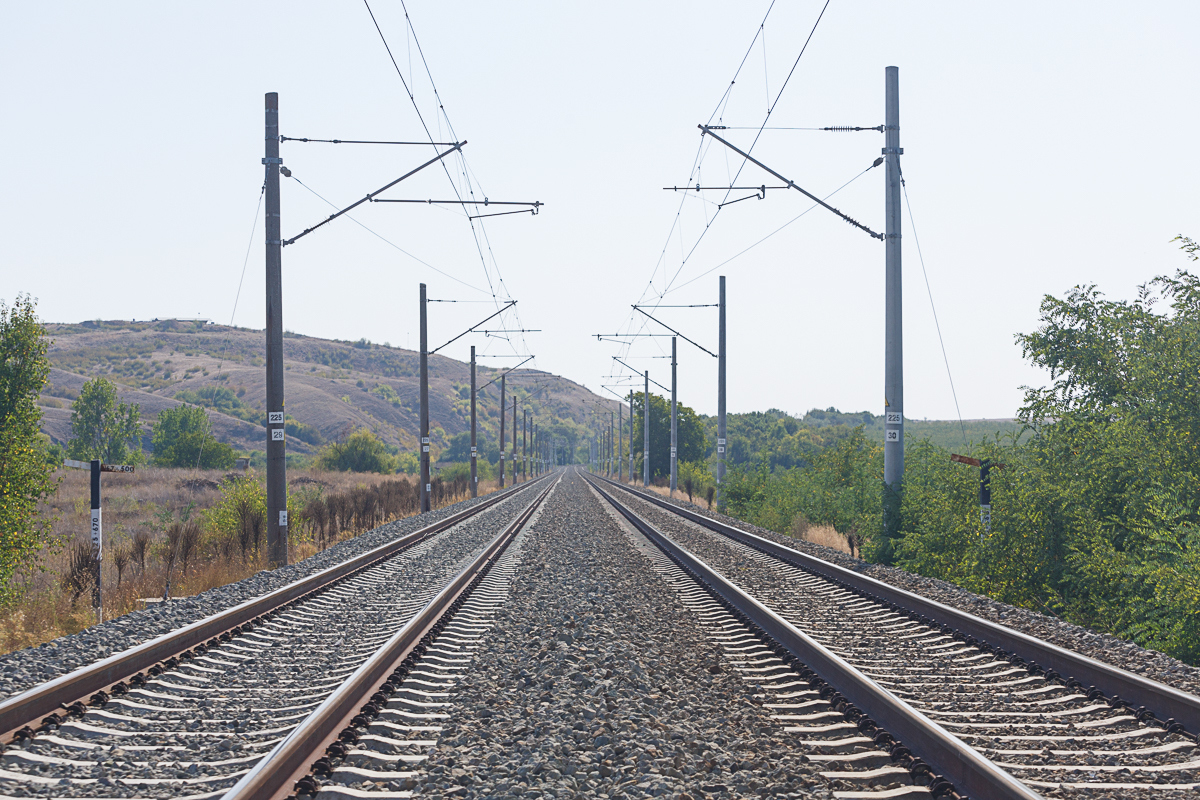