THE CONSTRUCTION OF ZHELEZNITSA TUNNEL HAS STARTED

The construction of Zheleznitza tunnel at Struma motorway has been launched, as well as the road sections right before and after it. The facility will be about 2 km long and will be the longest road tunnel built up to now in Bulgaria. The implementation is been divided into three parts: the tunnel and the road before and after it, in order to be able to work simultaneously and complete within the duration of the “Transport and Transport Infrastructure Operational Programme” 2014-2020.

The tunnel will be with two separate traffic pipes. The length of each will be about 2 km. The facility will be equipped with all necessary systems for energy efficient lighting, ventilation, video surveillance, fire alarm, intelligent traffic management system, emergency SOS cabins, an electronic access control system, etc. A service tunnel road on the southern tunnel portal near Simitli will be built, as well as a helicopter site, two bridges over Suha reka, respectively 108 m and 18 m, retaining walls, etc.

The section before the tunnel, travelling from Sofia to Kulata, is with length of 720 m. it includes a service tunnel road at the northern portal and a bridge structure. The section will be built by “Zheleznitza—North” DZZD, in which are: “GBS Infrastructural Construction” AD, “Glavbolgarstroy” AD, “Glavbolgarstroy International” EAD. The value of the contract is  29 985 345 BGN excluding VAT. The supervision is assigned to ‘TES Consult’ DZZD, which includes: “Stroll 1000” AD, TRI-ES” EOOD and “EXPERT DECISIONS” OOD. Their contract is for 599 783 BGN excluding VAT.

The stretch after the tunnel is 1.4 km long. Agricultural subway, retaining and strengthening walls, drains, construction and reconstruction of engineering networks etc. will be built, etc. The construction installation contractor is “PST GROUP”. The value of the contract is BGN 18 442 297,40, excluding VAT. The supervision system is carried out by the DZZD “Passengers 2000-CONSULT 64”, in which they are: “Patconsult 2000” EOOD and “CONT-64” OOD. Their contract is for BGN 465 222, exclusive of VAT.

Struma motorway is part of the Orient/ East-Mediterranean Corridor linking Vidin with Kulata and runs the road traffic to Greece. The section is used as the shortest route between Western, Central Europe and Aegean sea, as well as a linkage between Europe and Asia.

The project will be co-financed by the Cohesion Fund of the European Union and the national budget through the OP “Transport and Transport Infrastructure” 2014-2020. 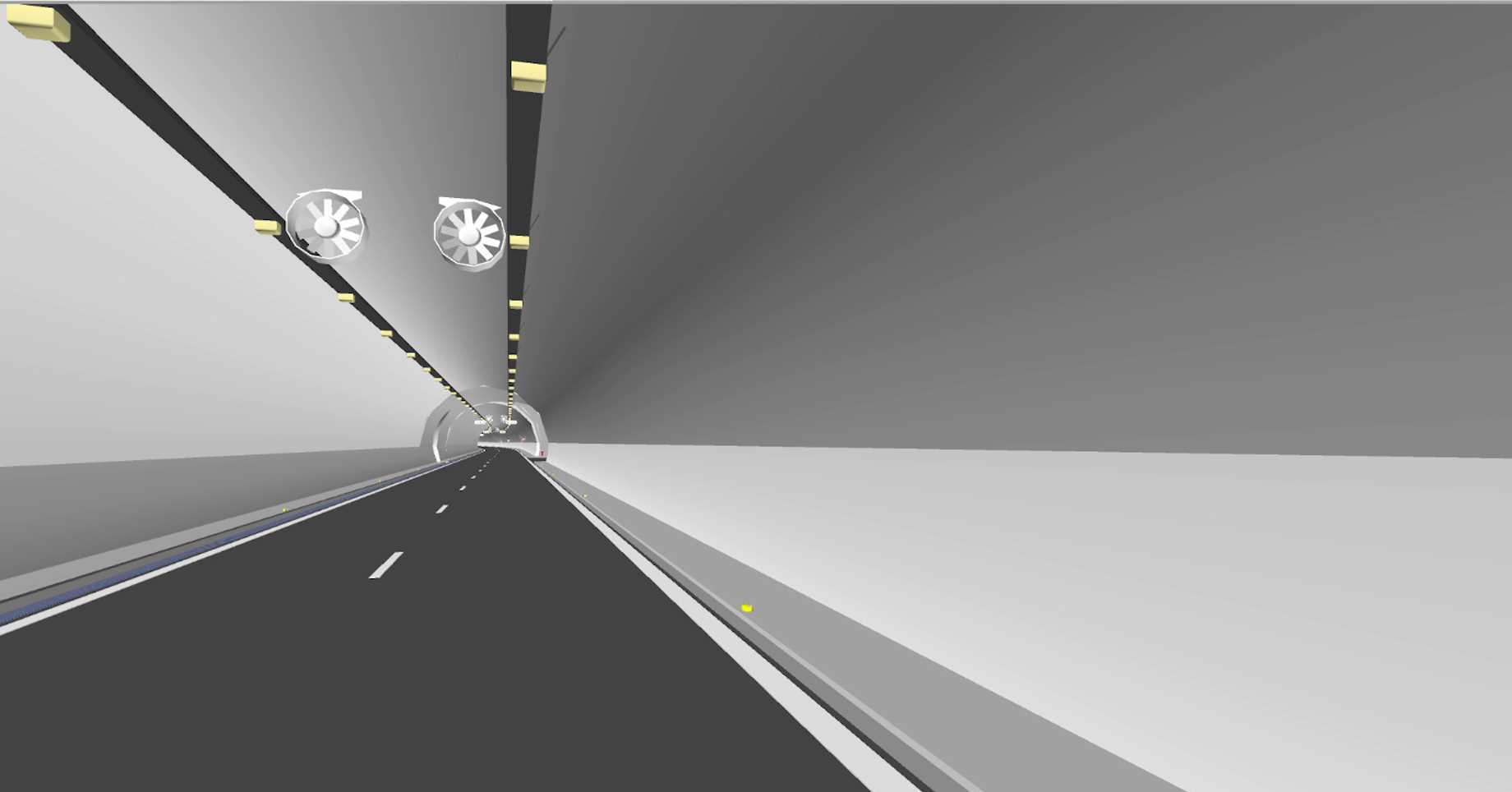 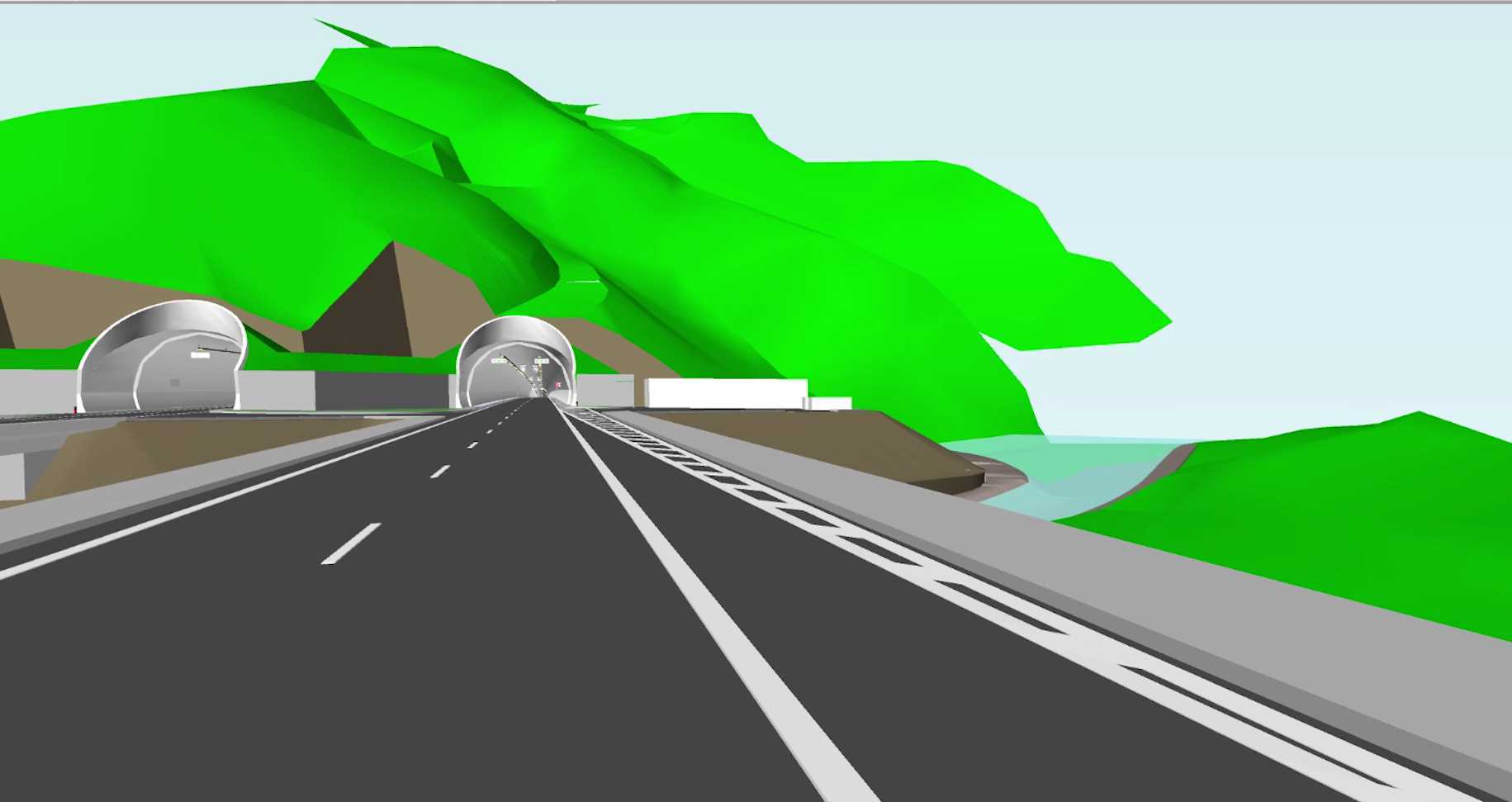